According to the Centers for Disease Control and Prevention, the number of deaths related to opioid analgesics and other drugs and substances is rising.

According to the study published in America Health & Drug Benefits:

Capnographic monitoring and automatic pausing of patient-controlled analgesia improved postoperative outcomes in situations that could have otherwise been fatal. Use of capnography improved clinician confidence that opioid dosing could be safely continued in postoperative patients for more effective pain management. 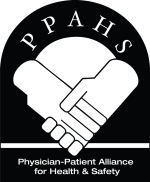 Looking for an Expert Quote?

We've collected several opinions from patient safety experts and have aggregated some of the best of them here.

Need help determining if a patient experiences obstructive sleep apnea and is therefore at risk of opioid-induced sedation and respiratory depression? 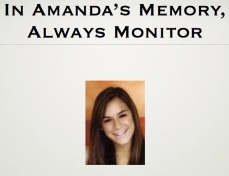 Comments and articles are welcome to be submitted, so long as such submissions:
(a) Discuss patient safety.
(b) Do not mention or endorse a company or its products.
(c) Is in keeping with previous posts on PPAHS.

PPAHS reserves the right to decline comments and articles submitted that, in its opinion, are not in accordance with the above principles.

The opinions expressed in each article in this blog are solely those of the article’s author and of any health experts quoted therein.

Error: Twitter did not respond. Please wait a few minutes and refresh this page.